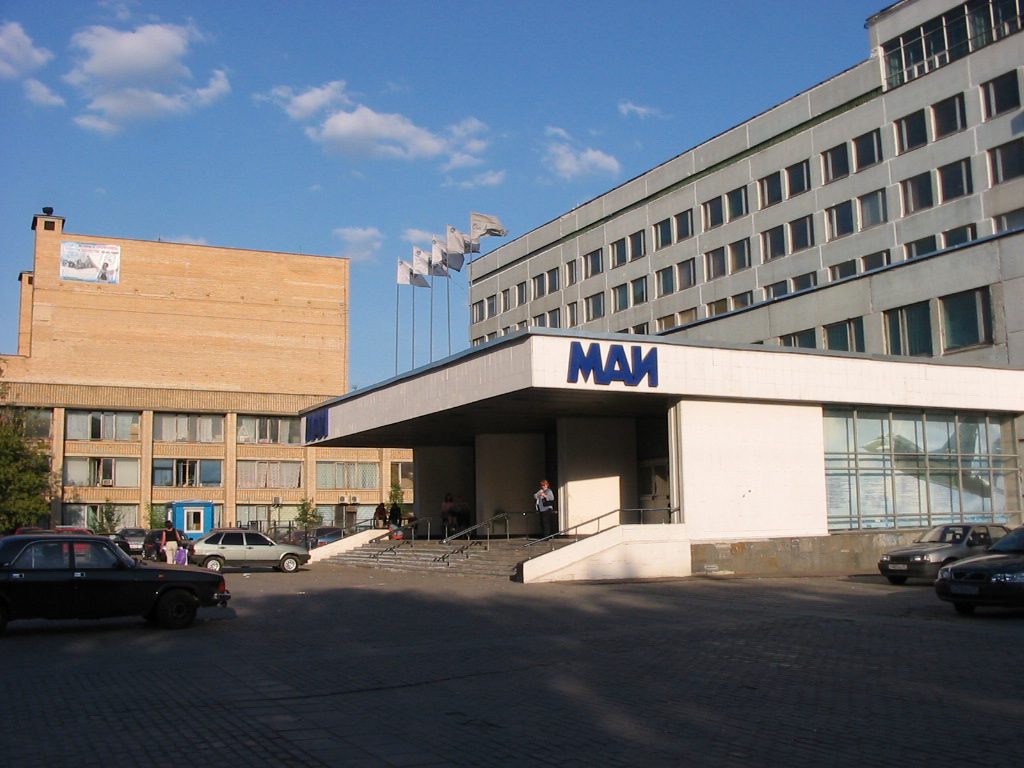 Moscow Aviation Institute provides training throughout the whole lifecycle of high-tech products from the system design to the implementation of separate proceedings. Educational process is based on real ongoing scientific and industrial projects and puts special emphasis practical skills.

MAI’s mission is to train world's elite manpower for Industry 4.0 with breakthrough research at all stages of modern technologies’ lifecycle. In order to achieve that, MAI cooperates with leading Russian and foreign industry-based corporations such as COMAC, ENAC, Safran, BrahMos Aerospace, HAL, PJSC “United Aircraft Corporation”, Roscosmos, Rostec and others.

Moscow Aviation Institute is one of the most popular universities in the field of aerospace training and one of the biggest Russian technical universities.

Among the most notable areas of university’s research are Aircraft, Space and Energy systems, IT, new materials and production technologies, the multifaceted use of aerospace and digital technologies.

More than 175 000 professionals have graduated from MAI since its foundation. More than 70% of MAI graduates are being employed by leading national and international industry-based corporations.

Moscow Aviation Institute holds the record among universities in the number of graduates who have become space and test pilots. Among MAI Alumni there are 23 cosmonauts with more than 15 years of time spent on space missions combined and 65 spacewalks.

The variety of executives, established politicians and performers graduated from MAI throughout its history indicates the special emphasis on culture of soft skills development nurtured in university.

Moscow Aviation Institute graduates took part in development and creation of most major Russian aircrafts. A large number of the world's modern aviation and aerospace systems was created under the guidance and with direct participation of MAI graduates.