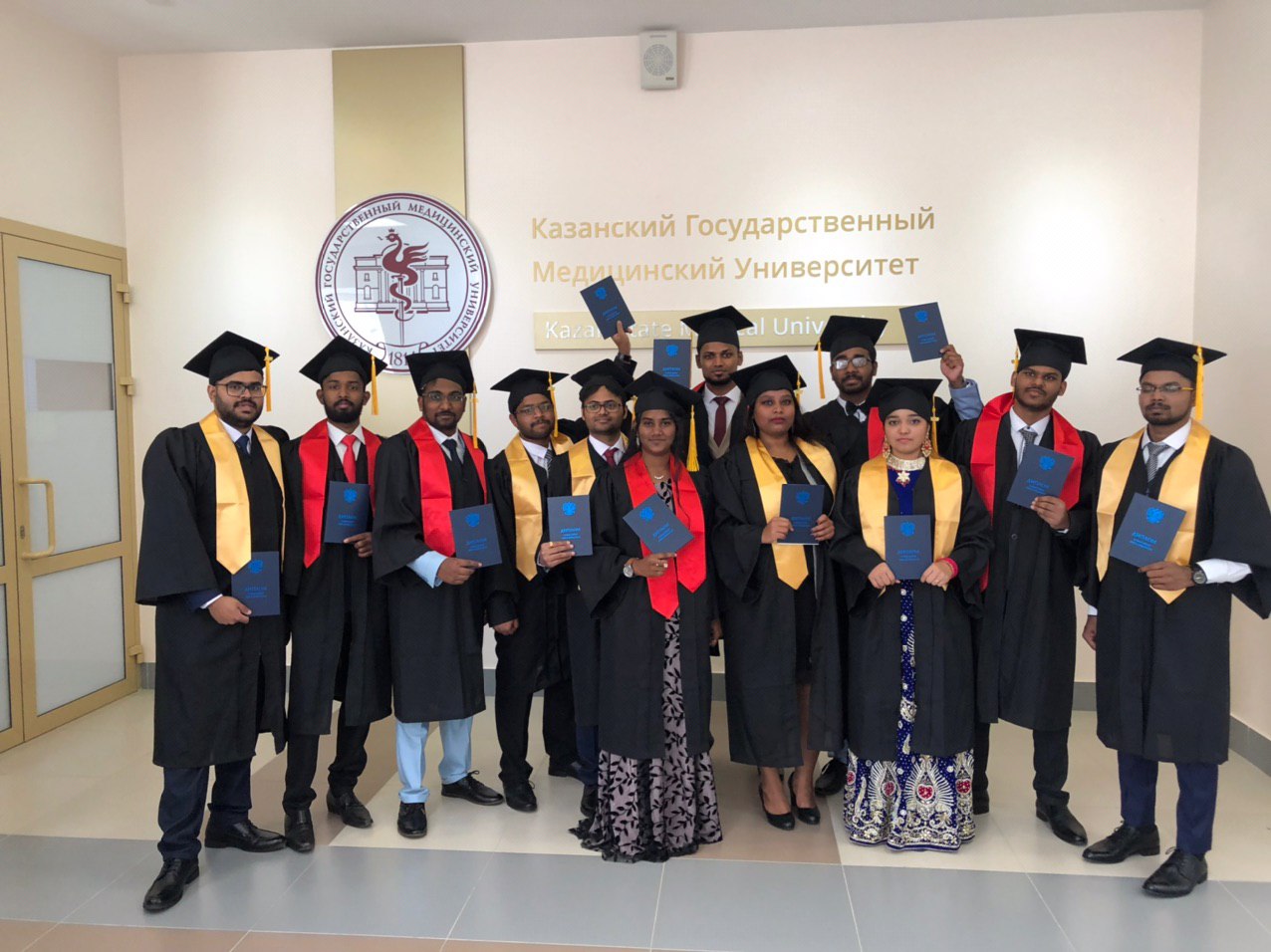 STUDY ABROAD EDUCATIONAL CONSULTANTS was founded in the year1991 with the objective of bringing together foreign Universities & Indian Students. It was incorporated as a private limited company under the Indian Companies Act 1956.

Since its inception SAEC has successfully helped about 4000 Indian students complete their academic pursuits in their chosen profession in the Russian Federation, who are today Doctors and Engineers in various parts of the world. More than 1000 Students recruited by SAEC are currently pursuing their higher education at various leading Russian Universities. Every Year around 300 Students are admitted through SAEC.

SAEC remains involved with the students during the entire cycle of their academic pursuit starting from helping them obtain Admission offers till they receive their degrees. Solving the day today problems that may arise during the stay in Russia and making travel arrangements during holidays, is an integral part of Study Abroad’s services. As a comprehensive package of service, parents are also kept informed about the academic progress of the students every semester on a regular basis.

Since 2000, for the past 20 years, SAEC has been successfully conducting educational fairs featuring many leading Universities in many metro cities of India. SAEC also invites officials from the universities and help conduct counseling and spot admissions to students, in other non-metro cities & towns. Seminars on ‘Prospects of Higher Education in Russia’ are also conducted, wherein eminent personalities from the educational field from India and Russia participate. Every year thousands of prospective students and their parents attend these exhibition and seminars and get first hand information from the University officials.

As part of reaching out to prospective candidates, Audio-visual presentations are carried out in the school and college campuses. The audio-visual presentation highlights the opportunities and advantages that are available to students to achieve their career goals. Parents are advised about the economics, terms and conditions of studying abroad and also are helped in obtaining bank loans for their children’s education.

In the pioneering service of 29 years in providing opportunities for Indian students to study in various Universities in Russia, SAEC has helped Universities market their Knowledge resources and infrastructure in India most effectively.